Today, 22 April 2017, is the tenth annual Record Store Day, a day intended ‘to come together and celebrate the unique culture of a record store and the special role these independently owned stores play in their communities.’ It started in the US, but is now celebrated worldwide.

Sadly I’m about 16km away from my nearest record store, and I no longer have a record player anyway, so the best thing I can do is present a couple (or three) of my favourite records. Vinyl that I treasure.

First up is Pink Floyd’s The Wall. This was a present from my sister and is still the best present I have ever had. There is nothing more to add to this. 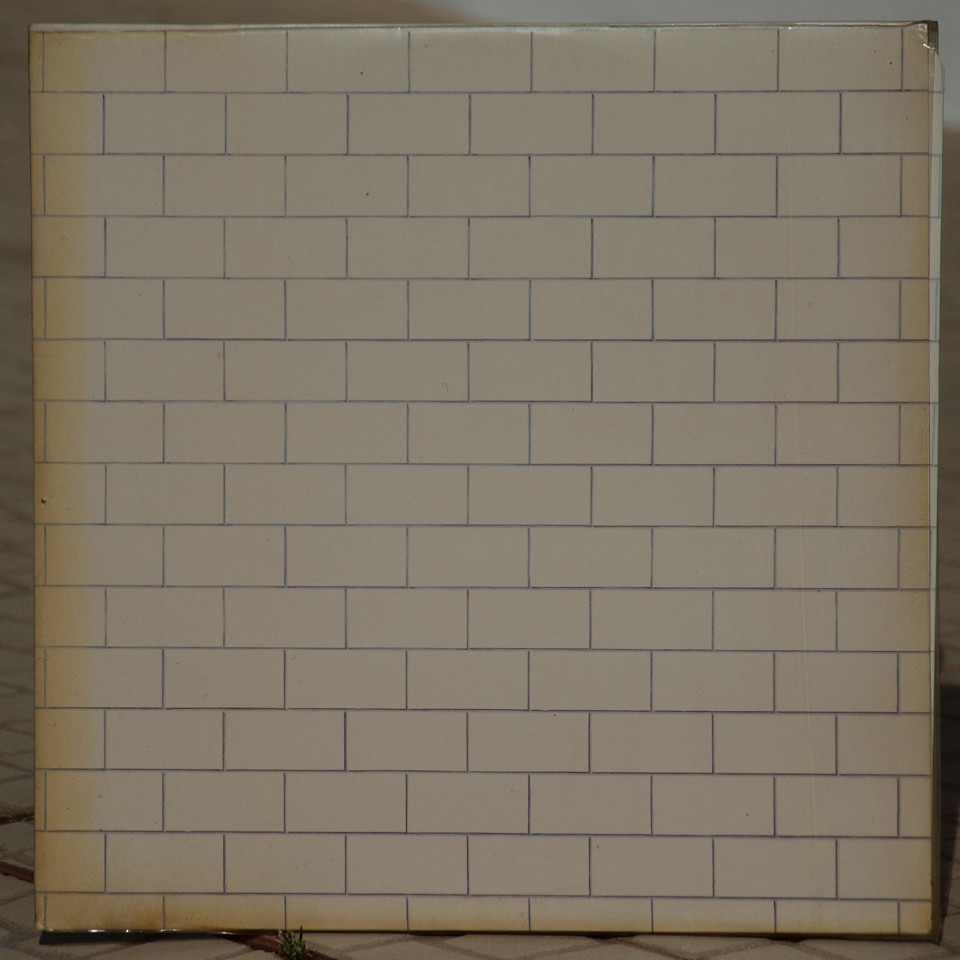 Second is The Lamb Lies Down on Broadway by Genesis. This was not the first Genesis LP I ever bought, and it came second hand from the probably now defunct Selectadisc in Nottingham. There were two branches of Selectadisc and I would hop between them browsing the second hand shelves.

Finally is Alice Cooper’s Lace and Whiskey. Now I have a confession to make here, I have never listened to this LP. What happened was that I was going to a signing of ‘The Last Temptation’, a graphic novel written by Neil Gaiman to accompany the release of Alice Cooper’s 20th album of the same name. I also wanted to get one of Alice Cooper’s albums signed but I hadn’t taken anyhing with me. So I scoured the London record stores and in a little shop behind the Tottenham Court Road I managed to find a copy of Lace and Whiskey. Fortunately he was more than happy to sign this, so I have a signed copy of Lace and Whiskey and inside this is ‘The Last Temptation’ graphic novel signed by Alice Cooper and Neil Gaiman. 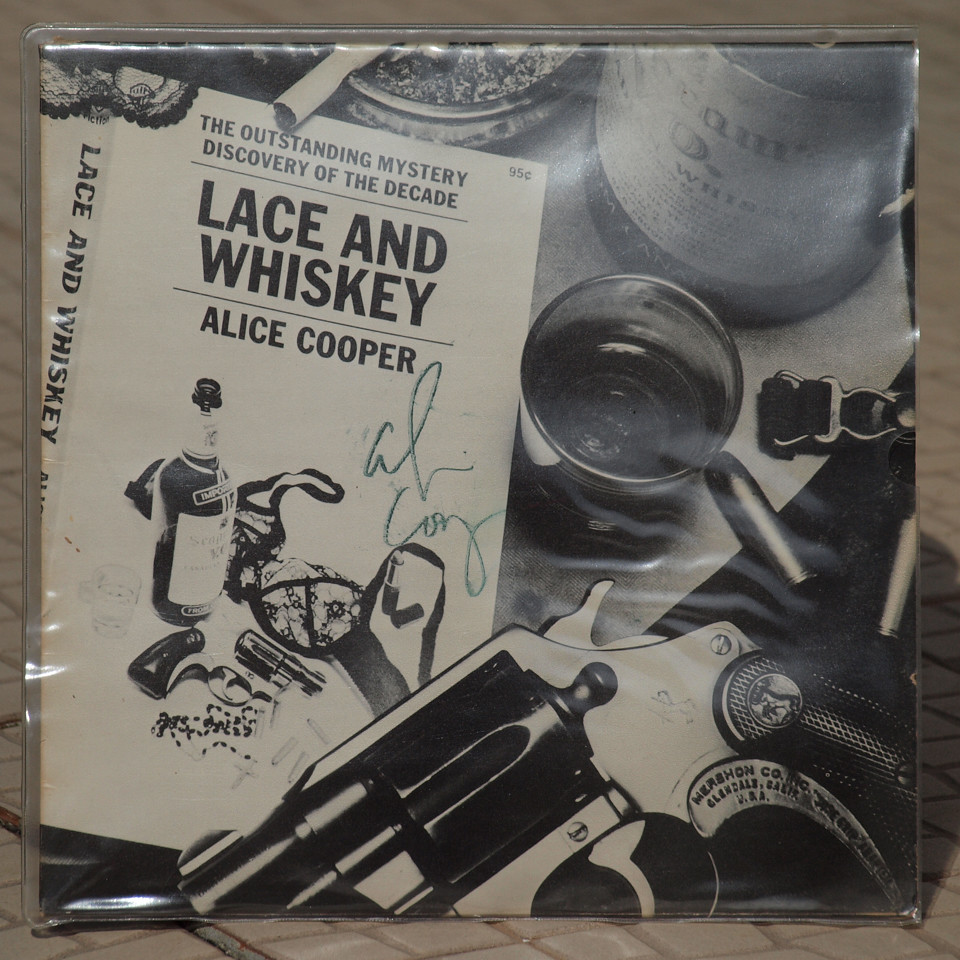 The bottom line is that the humble record store has formed a central part of my life for years and is well worth preserving. So I hope that everyone will have a lovely Record Store Day and to all of the record stores I have frequented, past and present, thank you.