The rather unusually named Rotting Christ, an extreme black metal band from Greece, took to the stage at Vagos. Fronted by Sakis Tolis, on guitar and vocals, Rotting Christ were magnificent, delivering a frenetic set which the crowd enjoyed immensely, setting up the festival for the evening performances. 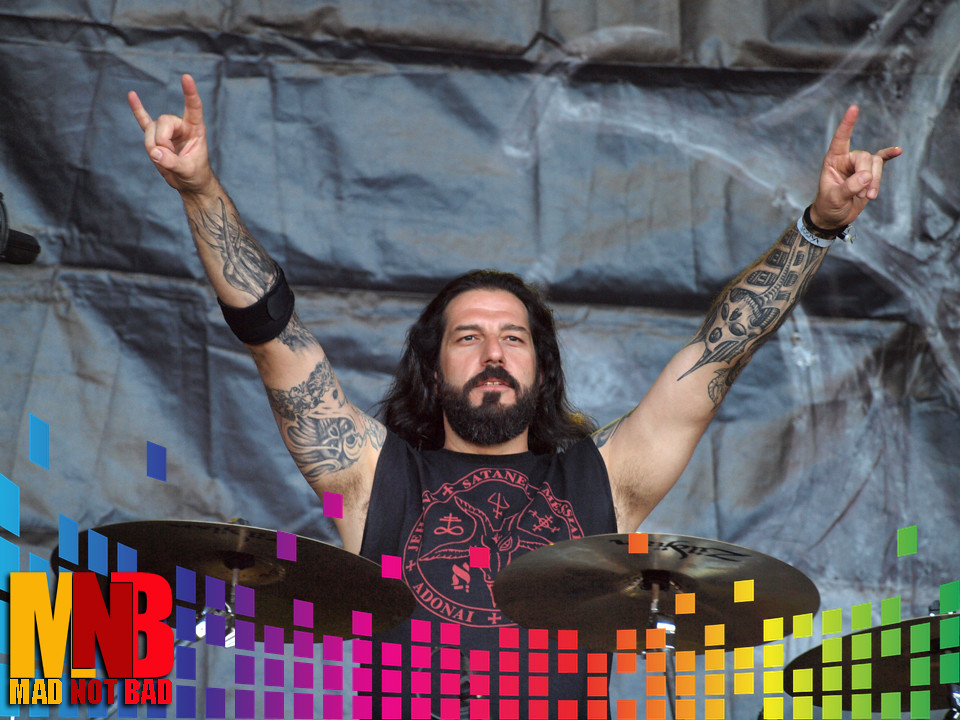 'Let me close my eyes and sense the beauty around me. And take that breath under the dark sky full of stars.' Mira Furlan View more posts