After Bizarra Locomotiva at Vagos Open Air came Moonsorrow, a pagan metal band from Finland. According to Wikipedia, the band ‘incorporates elements of black metal and folk metal in their sound’, and call their music “epic heathen metal”. They certainly got the approval of the crowd, and gave a rousing performance. We even saw some Finnish flags being waved. 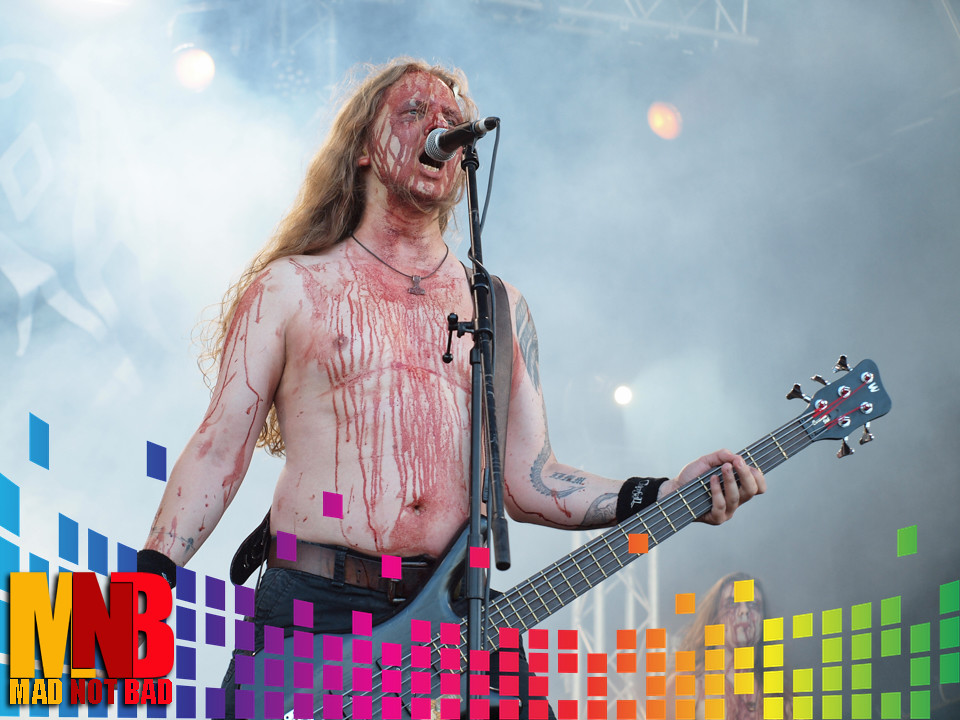